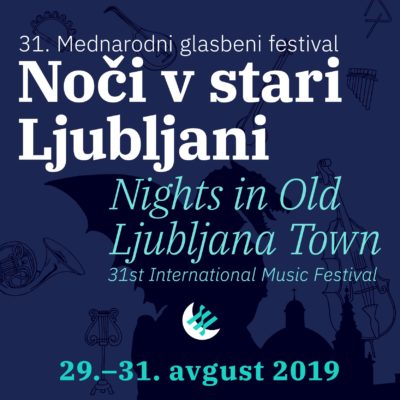 Sevdah with innovative musicians who breathe spontaneity into the traditional Bosnian genre.

A street celebration with the sounds of flamenco, inspired by picturesque Andalusian cities. Musical indulgence, enjoying Spanish music and dancing.

Vruja – the Istrian spring of trilingual and multicultural tradition and musical sparkle, typical of coastal artists.

This guitar genius upgrades the traditional flamenco style with virtuosity and elements of jazz and classical music.

A charming evening of flamenco, music and dance, with some ethno-jazz highlights.

A concert of selected participants of the singing master classes organized by the Slovene cultural society Glasbena matica.

Dance night for all swing enthusiasts.

An energetic blend of Afro-Cuban rhythms characterized by the unique music style of the band which is considered one of the most recognizable in this part of Europe.

Nights in Old Ljubljana Town (29th – 31st August)  will be also this year a part of the two-year international project Voices of Minorities, supported by the EU programme Creative Europe.

»Voices of Minorities« is a joint project of four festivals from four countries: Nights in Old Ljubljana Town – Imago Sloveniae (Slovenija), Budapest Folk Fest – Hagyományok Háza (Budapest, Hungary), Musicastrada (Toscany, Italy) and Trefpunt (Ghent, Belgium). With the Voices of Minorities project, we would like to point out the often underestimated, even overlooked, but none the less essential influence that ethnic minorities are constantly exercising upon society and (especially musical) culture in Europe. The project specifically refers to the current refugee crisis, the general public’s attitude towards it and the process of integration of refugees into a new living environment. On the basis of intercultural dialogue, through education and awareness-raising as well as by connecting representatives of different ethnic minorities and the general public, we want to stimulate reflection on this issues and on possible positive effects on the integration of ethnic minorities into society, thereby contributing to the openness of society for the differences in the long run.

The main idea of the project is the exchange of musicians and groups whose music reflects the effects of ethnic minorities among the four participating partners. Each of the partners offers several bands representing the music of ethnic minorities in their countries in exchange. The result is a collection of names of musically diverse performers representing minorities from many different areas of Europe and other continents, giving festival program leaders the freedom to design musical content. All programs will reflect the music of minorities, and at the same time, due to the different choices of individual festivals, they will also be very diverse.
An important aspect is the revival of cultural heritage, as the programs of all participating festivals will be held in historic old town centers.

The Old Ljubljana Town will thus be revived in the last week of August as the cultural venue of the biggest street festival in the capital. More than 30 concerts of ethno / jazz music and other cultural events will take place in more than 10 locations in the embrace of the magical historic ambience. The International ethnomusicological symposium “Sound, a poem, a political activity” will be held within the framework of the festival, which is being prepared in cooperation with the leading international association of ethnomusicologists and ethno choreologists ICTM (International Council for Traditional Music).

So, mark it as soon as possible on the calendar to spend the last weekend of August with thousands of other music lovers. As in all past years, all the events of the Nights in Old Ljubljana Town will be free for visitors.

Have a look also to project-partner’s festivals: 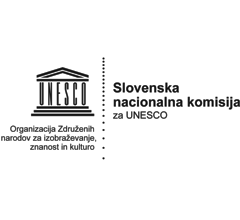 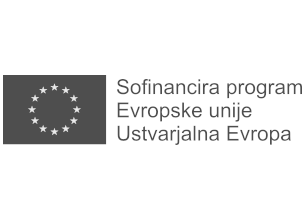 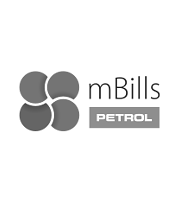 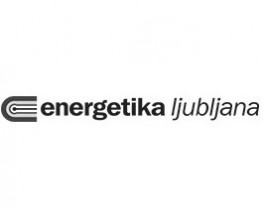 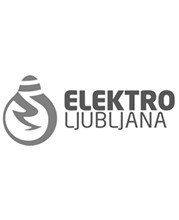 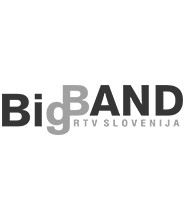 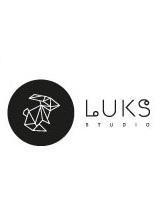