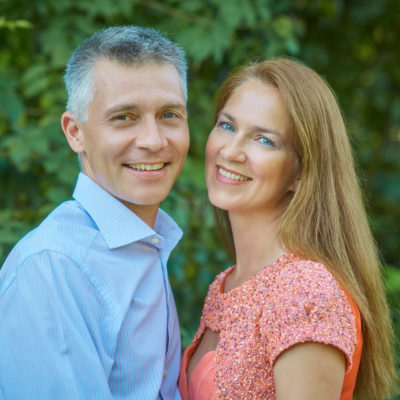 At the spring concert, the Slovene Police Orchestra will perform an international »list« of original works for wind orchestra as well as arrangements of bestselling hits. Compositions from the this time’s programme combine common inspiration: almost all of them respond to French colorfulness or to the cosmopolitan charm of Paris. At the beginning of the evening, we will listen to the first performance of the new Slovenian work, a double concerto for clarinet, piano and wind orchestra written by Tomaž Habe, who dedicated his newest composition to the Duo Claripiano.

Composer and pedagogue Tomaž Habe is a recipient of numerous awards, including the Kozina Prize (2014). He studied violin and music theory. In 1970 he completed his studies of the composition and conducting at the Academy of Music in Ljubljana and continued the postgraduate study of composition with L. M. Škerjanc and U. Krek. For almost thirty years he was a pedagogue and head of the department of professional-theoretical subjects at the middle level of the Conservatory of Music and Ballet in Ljubljana. He is the leading Slovenian expert in solfeggio, author of several textbooks and manuals for teachers. In 1997, he received the Prize of Republic of Slovenia for pedagogical achievements. He is a member and president of numerous commissions and associations, including the board of the Society of Slovenian Composers. Between 2006 and 2010 he was also the President of the Composers’ Society. His compositional opus comprises more than 700 symphonic and chamber works and compositions for children and choirs. 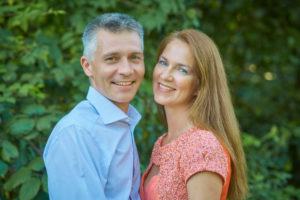 Duo Claripiano was founded in 1994 by pianist Tatjana Kaučič and clarinetist Dušan Sodja. Dušan comes from a musical family. He studied clarinet with Alojz Zupan and graduated at the Academy of Music in Ljubljana. Tatjana Kaučič began studying piano with Hedvika Čeh-Veronek, and she completed her studies at the Academy of Music in Ljubljana. Both musicians finished their masters studies at the Mozarteum University in Salzburg. Concert tours led them from Los Angeles, Stockholm, Edinburgh, Salzburg, Prague and Ljubljana to Belgrade, Assisi, Madrid and Erevan, with performances at the Fringe Festival in Edinburgh, the Ljubljana Festival, the Carinthian Summer Festival, the Montepulciano Chamber Music Academy and the International Music Festival in Yerevan, to mention a few. The close contacts of the duo with Slovene composers have prompted the creation of numerous pieces for clarinet and piano. In 2004 Duo Claripiano released a CD »Srečanja« (Meetings), with pieces by Ramovš, Petrič, Krek, N. Firšt and J.Pucihar. On the twentieth anniversary of the artistic work of the duo, a disc »20 Claripiano« was released, with compositions by contemporary Slovenian and foreign authors. Slovenian composers called the two artists »the ambassadors of Slovene music«. At the ClarinetFest Festival (2011, 2013), they presented the compositions by Lebič, Matičič, Pucihar and Krek. On their initiative, a number of compositions inspired by Slovenian folk songs were made (written by authors such as Habe, Misson, Makor, J. Golob, K. Pustinek, H. Vidic and T. Vulc). The works came out in 2017 on the album named »Dual Embrace«, which met with excellent critical acclaim in Slovenia and abroad. 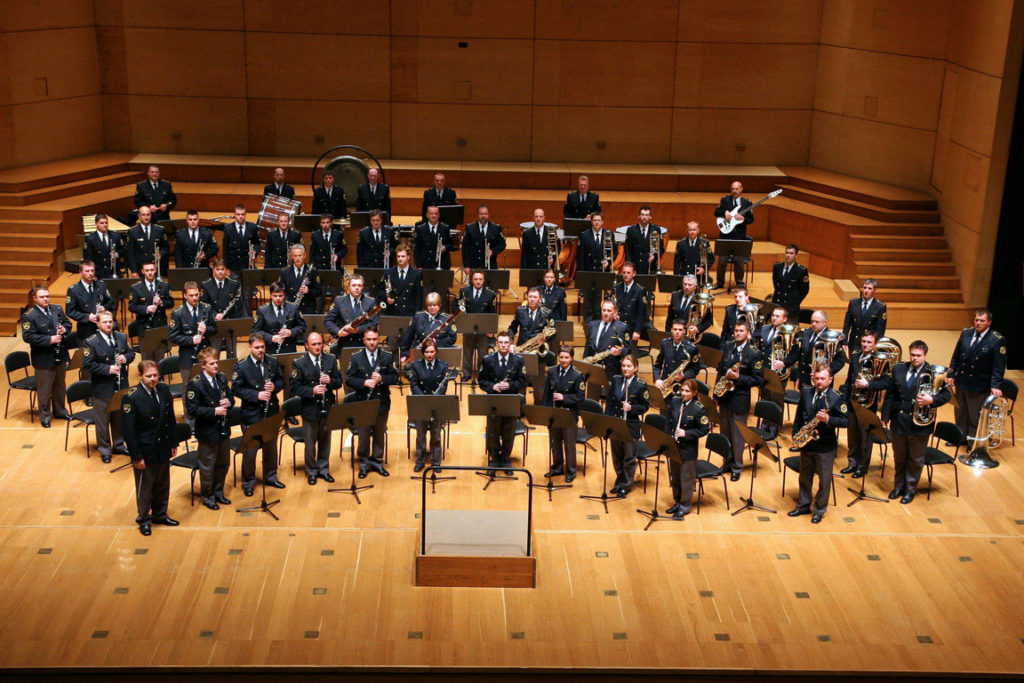 The Police Orchestra developed out of the Godba ljudske milice, established in 1948. The orchestra regularly participates in protocol obligations, police ceremonies, public celebrations, charity events, international sports events, as well as solo gigs at home and abroad in cooperation with Ljubljana Musical Youth and the Slovenian Association of Bands. In 2018 it celebrated its 70th anniversary with a documentary exhibition at the Maribor Regional Museum and a gala conert at the Ljubljana Cankarjev dom. In the last twenty-five years, musicians have been educated by many conductors and artistic leaders, raising the professional level of the orchestra and enriching its repertoire. Under the guidance of maestro Milivoj Šurbek, who was a regular conductor between 1991 and 2000, the orchestra mainly formed its own artistic expression. Maestro Šurbek achieved a true symphonic sound, which is still a feature of the Police Orchestra.The orchestra’s repertoire consists of classical, film, popular, and jazz music, excerpts from operas, ballets, cantatas, and musicals, as well as adaptations of popular songs. In 2005 and 2006 the orchestra recorded for the Dutch record label, DE HASKE, which is one of the world’s leading publishers of musical material for wind orchestras. The Police Orchestra has held several premières. They have performed in the Netherlands, Germany, Austria, Italy, England, Hungary, Switzerland, France, Macedonia, and Croatia. Among several Slovene conductors, the orchestra has also cooperated with foreign ones: Jakob de Haan, Rien Ratz, Alfred Reed, Manfred Schneider, Franz Peter Cibulka, Johan De Meij, Thomas Doss, Roger Boutry, Johann Moesenbichler, Peter Kleine Schaars, and Jan Cober. 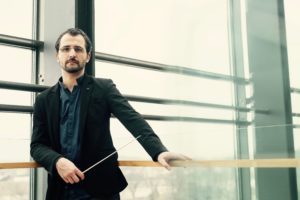 Composer and conductor Nejc Bečan studied jazz saxophone at the Conservatory of Music and Ballet Ljubljana, and composition with musical theory at the Academy of Music, where he graduated with honors in the class of Jani Golob in 2009. For his achievements he was awarded a Prešeren Prize of the University of Ljubljana. His major compositional achievements include a short ballet Prelude to a Kiss, Concerto for alto saxophone »Concerned about Saxophone«, music for the film Vampir from Gorjanci, Simfonieta, etc. In addition, his opus is rich in chamber music, as well as arrangements of various music genres. In 2012 he completed his studies of conducting (with Milivoj Šurbek) at the Ljubljana Academy of music, and deepened his knowledge at the Vienna University of Music and Performing Arts in the master class of Mark Stringer. In 2014 he became a conductor and artistic director of the Police Orchestra.