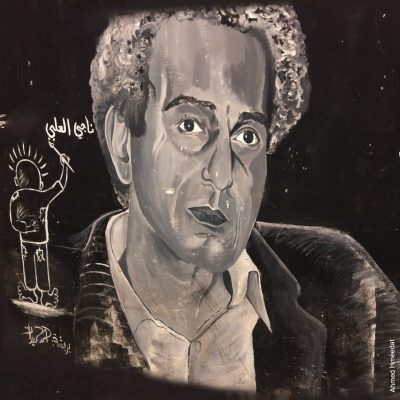 Exhibition opening: November 27 at 6 p.m.
Event “Palestine in the Picture and the Planned Politics of the Image”: December 4th at 6 p.m.

The exhibition of selected caricatures will be opened by the Palestinian poet from Syria Mohamed Abdul Monaem, who fled to Slovenia before the war, and the Palestinian journalist and peace activist Fareed Taamallah. A screening of a short film about the artist Naji al Ali, directed by Rawan Damen, will follow, followed by a small reception.

On 4 December at 6 pm, the exhibition will host the event “Palestine in the Picture and the Planned Politics of the Image”. The conversation with illustrator Samira Kentrić and photographer Jošt Frank will be connected by journalist Kristina Božič.

Naji Al Ali (1938-1987) is considered the most prominent Palestinian or even Arab political cartoonist. He grew up in a refugee camp in Lebanon, becoming one of the 750,000 refugees expelled from Palestine with the emergence of Israel in 1948 with his family. His satirical works, of which there are more than 40,000, are fueled by the bitter experiences of Palestinian refugees. They are marked by sharp criticism of Palestinian, Arab and Israeli policies. Naji’s most famous character, Handal, who is depicted in the cartoons as a young observer of events and represents a 10-year-old author in exile, has become a symbol of Palestinian defiance. With his bold criticism, he gained many fans, but also many dangerous enemies. On July 22, 1987, he was shot in the neck in front of the Kuwaiti newspaper al-Qabas building in London, and died five weeks later in hospital. He received numerous awards for his work, and a monument was erected to him at the entrance to the Ain al-Hilweh refugee camp, where he grew up. 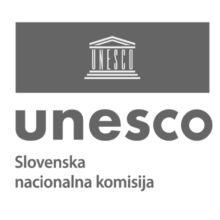 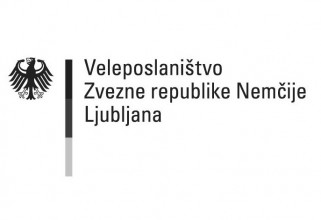 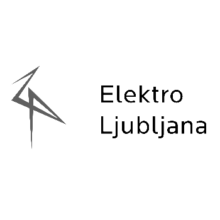 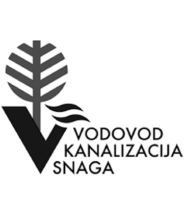 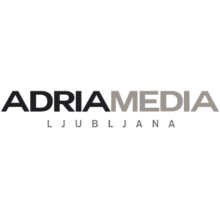