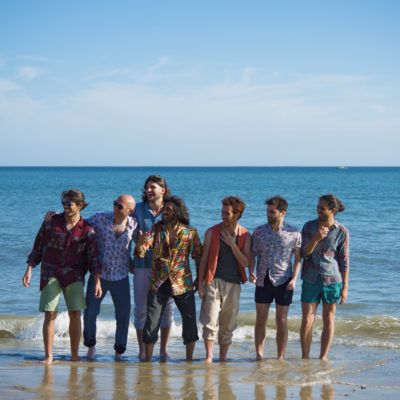 In their songs (and Latin rhythms), the musicians stroll through nostalgia of tango and flamenco, jazz moods, the “realism” of the Italian South (where their ancestors originated), and the passionate dance rhythms of the Latin American world.

What happens when 8 musicians – some of them from Argentina, some from Tuscany and some from Sicily – share the same dream? As part of their “living dream”, SuRealistas write original songs, but they also perform Latin-American traditional song repertoire, where Caribbean rhythms and African clave meet Buenos Aires slang and Cumbia vibes. SuRealistas live are a must-hear /-see. Exuberant, fun-loving, romantic and surprising.

SuRealistas’ first album was released in 2016, followed by an artistic residency in Pisa (Exwide Club, 2017/2018). In Summer 2018, the European tour led them to Italy, France, Switzerland, Belgium, Holland and Germany. They have recently released their second album, maintaining their infectious energy which has been a hallmark of their high impact shows. 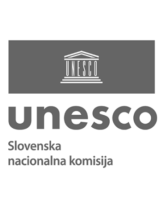 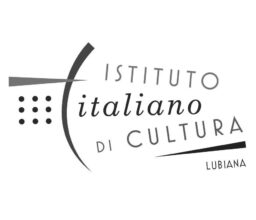 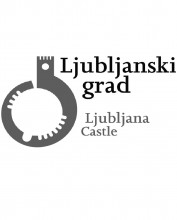 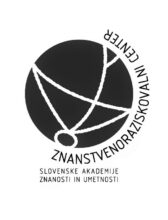 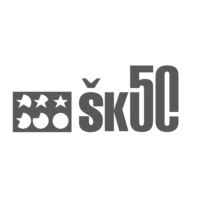 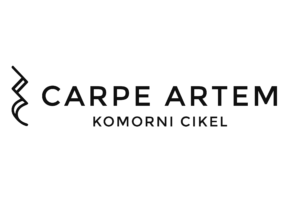 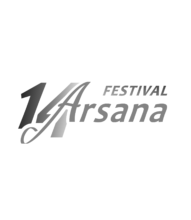 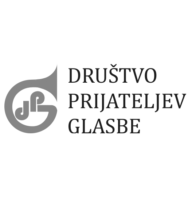 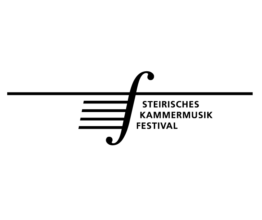 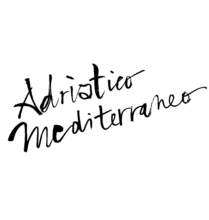 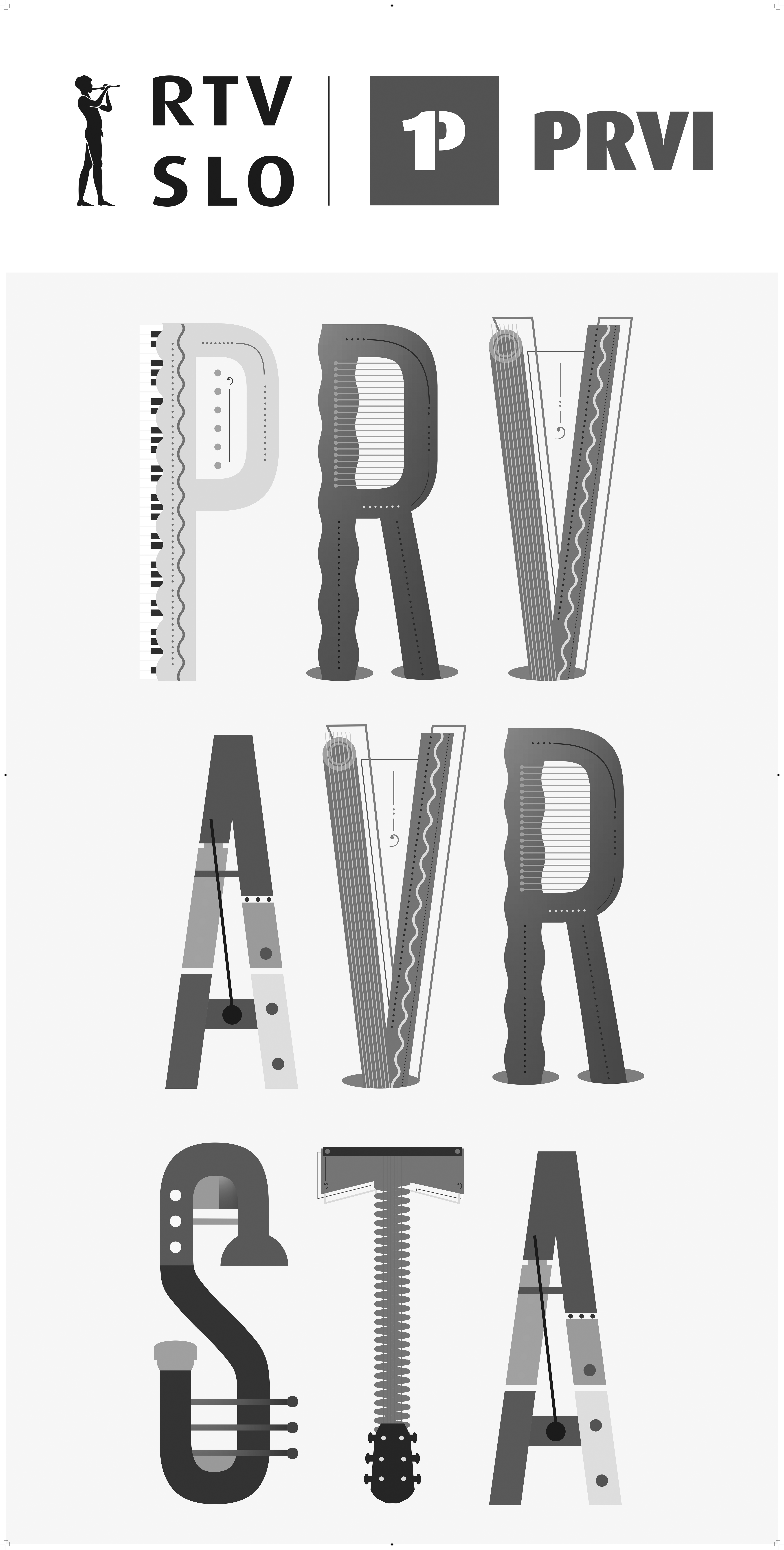